White Wines That Aren’t What They’re Supposed To Be: Breaking Routines To Start The Summer Sipping Season Right 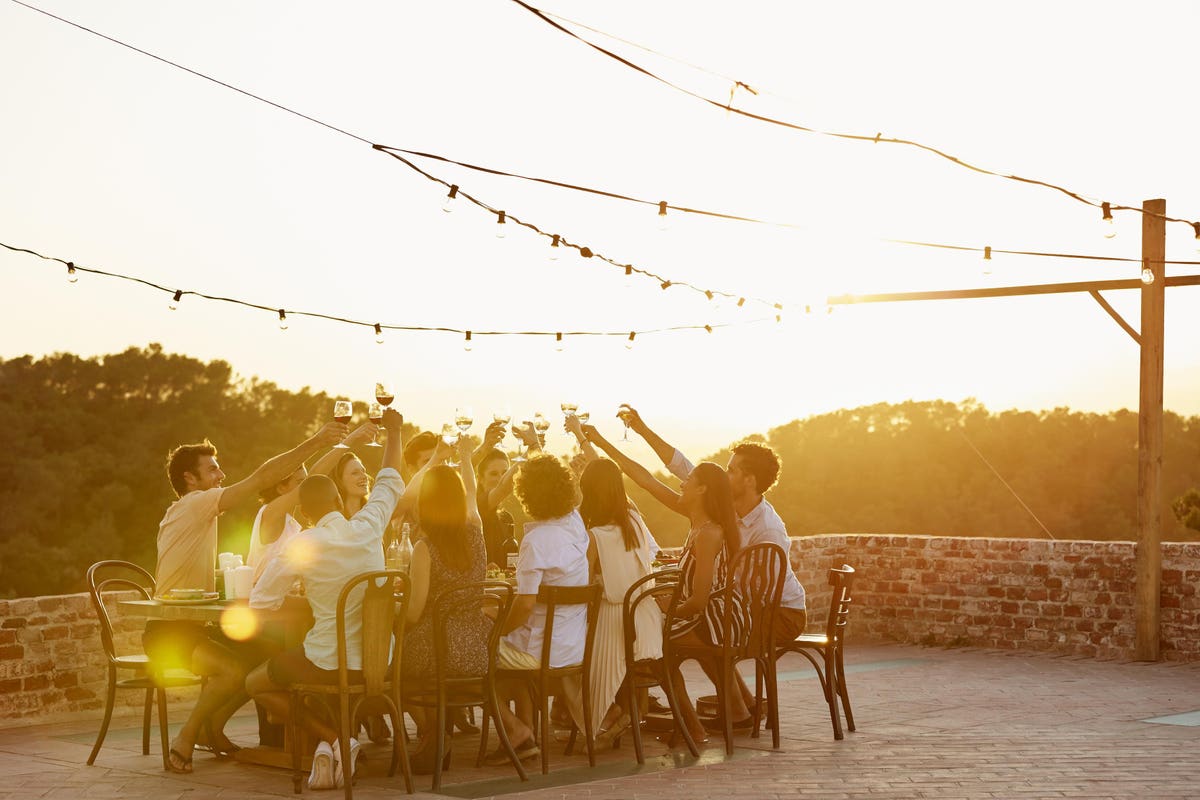 
This week we’re going a little off the beaten path of wine, right in time for the first “official” weekend of summer. Consumers in general are embracing the sense of emerging into the sunlight and warmer air, while also breaking away in another sense from the interior patterns and routines formed during COVID.

This sense of emerging from established patterns – as consumers in general and wine lovers in particular – is exactly why I’m devoting the posts in this week’s column to wines that are outside of our normal routine. It’s a small gesture, to choose pinotage for example rather than cabernet sauvignon or merlot, or else to choose a wine from South Africa rather than one from France or California. (See yesterday’s post, the first in this series, for more detail and encouragement on this!) It’s a small gesture but an interesting one to hover over, as we transition into the new season and break the form of habits and practices that became routine these past fifteen months.

Today’s post is dedicated to white wines that aren’t what they’re supposed to be, in any number of ways. A muscat wine, for example, that is determinedly not sweet. An albariño from an atypical place (Oregon rather than Spain), and a white wine from Napa that is supposed to be chardonnay but is decidedly not. These wines have crossed my desk and my dinner table recently, signaling for me a break from normal. Their pattern is that they break the pattern in various ways, which is a perfect metaphor for what I’m wanting from the wines in my glass right now.

That is, something different, refreshing and cool.

How about you? As the weather warms (in the northern hemisphere, that is), what wines do you reach for? Are you motivated by temperature alone, or by a desire for a change of pace? Please drop me a line, as I’d love to hear.

In the meantime, here are three examples that, happily, have eased and commemorated the seasonal transition for me.

Say “white wine” and “Napa” in close proximity to each other, and you’d be forgiven for assuming you’re talking about chardonnay. Say “white wine,” “Napa” and “St Helena,” to be even more specific, and it would be a safe bet that you’re talking about a single-vineyard chardonnay. That train of thought – and Priest Ranch’s break from it with their estate-grown, produced and bottled grenache blanc – is precisely what wins this wine a spot in a lineup of pattern breakers. It breaks, refreshingly, Napa chardonnay assumptions and it breaks further ground alongside other Napa producers who are experimenting with a range of white wine offerings. Next time you’re shopping for “white wine” and “Napa,” try asking for “not chardonnay” and taste a pattern breaker for yourself.

This bottle arrived in the latest shipment from Amy Bess Cook’s WOW (Women Owned Wineries) project, which in itself breaks new ground. As Cook writes in her notes introducing this month’s shipment, she was compelled by winemaker Nicole Walsh’s “offbeat varieties, lesser-known growing regions, and coastal influence in Ser wines,” in this case Pear Valley Vineyard in Paso Robles on California’s Central Coast. Chances are good that, if you’ve tasted the muscat grape, you’ll associate it with sweetness on both the nose and the palate. Walsh’s 2020 bottling is indeed aromatic (“a heady fragrance and flavors of orange blossom, pear and citrus rind” is Cook’s description) but it’s the surprise of the dry finish that woke up parts of my palate from a too-long slumber.

Winemaker Sam Parra sourced the fruit for this albariño from One Heart Vineyard in Turner, Oregon, located in the South Salem Hills. If you’ve explored white wines from Oregon, you’ve very likely come across chardonnay and pinot gris (which, along with pinot noir, are the traditional plantings here), often as still wines and sometimes (notably) in sparkling versions. But Parra is admittedly new to winemaking and One Heart Vineyard is admittedly new to growing albariño grapes, as their twelve acres were planted in 2015. But they are quickly off and running, and you want to make room at the table for both Parra and his wines especially if the table is set with dishes of ceviche, oysters, or noodle dishes like spicy Vietnamese or Thai cuisine, which are Parra’s recommended food pairings. This wine, like the other two included in today’s post, refresh and cleanse both palate and COVID cobwebs, and serve as a promising start to the summer’s sipping season.

- Advertisement -
Share
Facebook
Twitter
Pinterest
WhatsApp
Previous articleSupermodel Behati Prinsloo On The Hottest Swimwear Trend For Summer 2021—With A Good Cause
Next articleBuying With Your Eyes: Tsour Lee Adato On The Art Of Product Photography
- Advertisement -