Which Are The World’s Cheapest And Most Expensive Passports To Own? 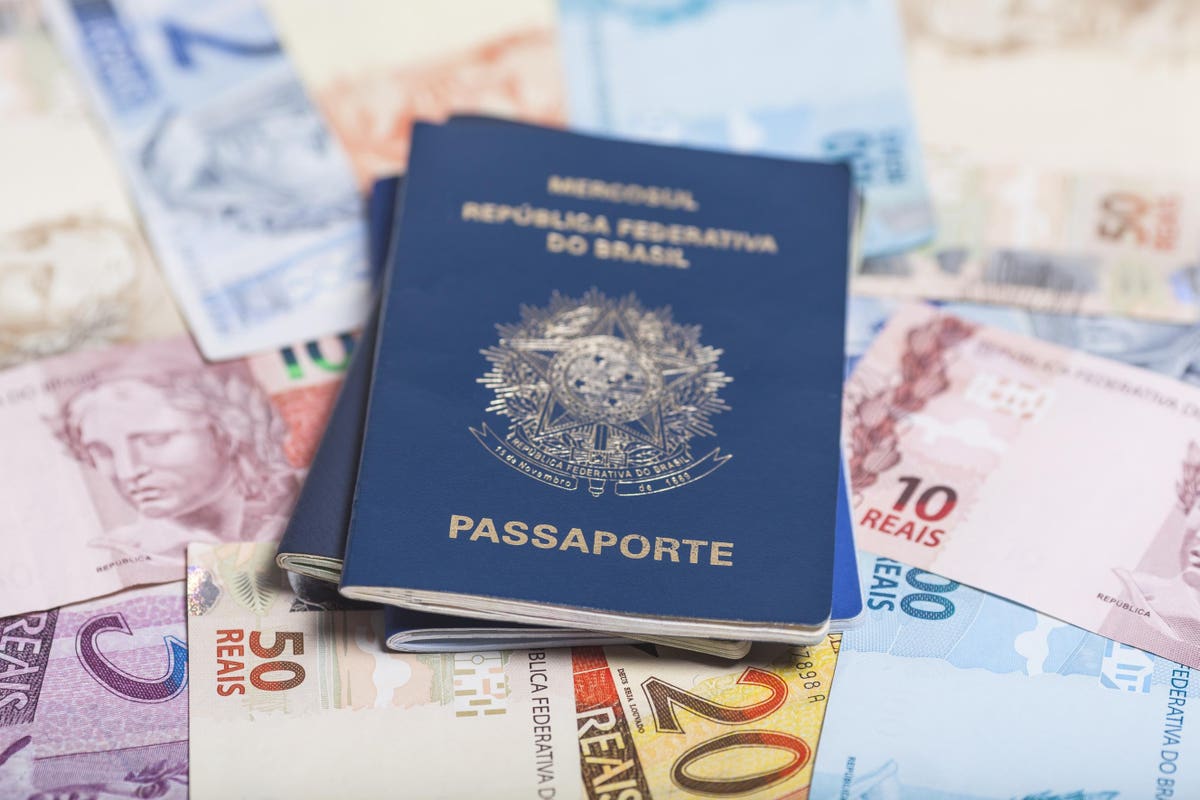 
Passports. An innocent looking thin booklet yet a highly important international travel documents which confers the holder certain rights of movement. The material cost of printing is quite similar for each country, yet the costs to acquire one varies wildly mostly to the whim of the issuing country.

But have you ever considered how cheap or expensive they can be especially when taking local earning power into account?

SavingSpot has gone through the number crunching and produced some interesting headline results. At $74USD, the mean price of the passport does not actually fluctuate that significantly around the world and across the developed countries.

Where passports were offered in different sizes (number of pages) and expiration dates, the option of the fewest pages and longest validity was chosen. At a whopping $800, Syria has by far most expensive passports.

Affordability of the passport

Key to the study is also the affordability factor for each country. Of course, a dollar in North America is not the same as a dollar in central Africa. So to compile the affordability the average hourly wage was taken into consideration to express the price of the passport in terms of hours worked.

Topping the list is Malawi whose $118 passport would require over 983 hours of work in order to buy the passport.

On the opposite end of the spectrum Madagascar has the world’s cheapest and most affordable passport — free.

European numbers are much more stable, with nearly all EU Member States requiring under ten hours of work for their passports, Romania being the sole exception. This is in some ways a little misleading because many EU Citizens do not have passports as they are permitted to travel to other EU countries using solely their national ID cards, which often cost far less than passports.

If you are a statistics nerd you may find great pleasure in digging through the full results from SavingSpot’s study.