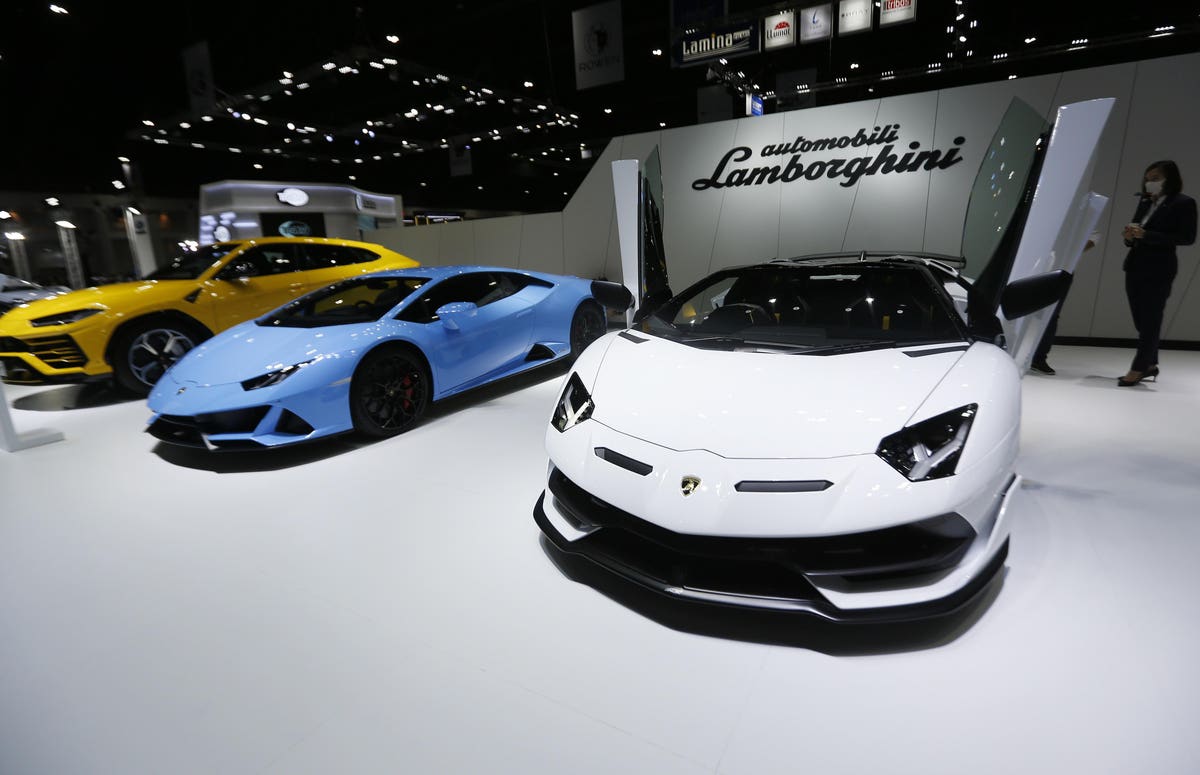 
A consortium connected to the family of the late Volkswagen Group strongman Ferdinand Piech has made a stunning €7.5 billion unsolicited bid to buy Automobili Lamborghini.

The deal would come with five-year parts supply contracts with Lamborghini’s nominal parent, Audi, and with five-year job security for middle-to-senior managers.

The Volkswagen Group’s official position on Lamborghini has long been that the Italian supercar maker is not for sale, though it is not averse to offloading brands, with Bugatti set to change hands, and Ducati known to be for sale.

The non-binding purchase offer, revealed in British magazine Autocar, was sent by the Quantum Group AG to Volkswagen Group CEO Dr Herbert Diess and his management team two weeks ago.

With no history of automotive manufacturing, Quantum Group is headed by Rea Stark, a co-founder of Piech Automotive, which debuted its Piech Mark Zero GT at the Geneva auto show in 2019.

The other co-founder was Anton Piech, the son of the late Dr Ferdinand Piech, who sold his Volkswagen Group holdings to the rest of the Porsche family before his death last year.

Piech Automotive looks like a holding station for former Volkswagen Group executives, with former CEO Matthias Mueller on board as well as others, though it’s not known if the Piech family is involved in the bid.

Quantum Group has put together a consortium with London’s Centricus Asset Management.

It has come as news to Lamborghini CEO Stefan Winkelmann, who returned to the post last year after reviving the brand from obscurity from 2005 to 2016 before moving to Audi Sport and Bugatti. Winkelmann even received the Italian title of Grand Officer in the Order of Merit of the Italian Republic for his services to Lamborghini.

Autocar claimed that both Dr Diess and Audi chairman Markus Duesmann have full knowledge of the offer on the company, founded in 1963 by Italian industrialist Ferruccio Lamborghini.

Audi has owned the 58-year-old supercar maker for 23 years, though it had a checkered financial history before then. It changed hands three times from 1973 to when Audi bought it, and was even declared bankrupt in 1978.

Audi bought Lamborghini in 1998 for US$110 million from Indonesian company Megatech, which was jointly owned by the youngest son of President Suharto.

All of its current models – the Hurucan and Aventador sportscars and the Urus SUV – rely on Audi’s engineering, development and production resources.

The Urus is the most intensive of the three for Volkswagen Group components, as it shares its MLB Evo architecture with the Volkswagen Touareg, the Audi Q5, Q7 and Q8, the Bentley Bentayga and the Porsche Cayenne.