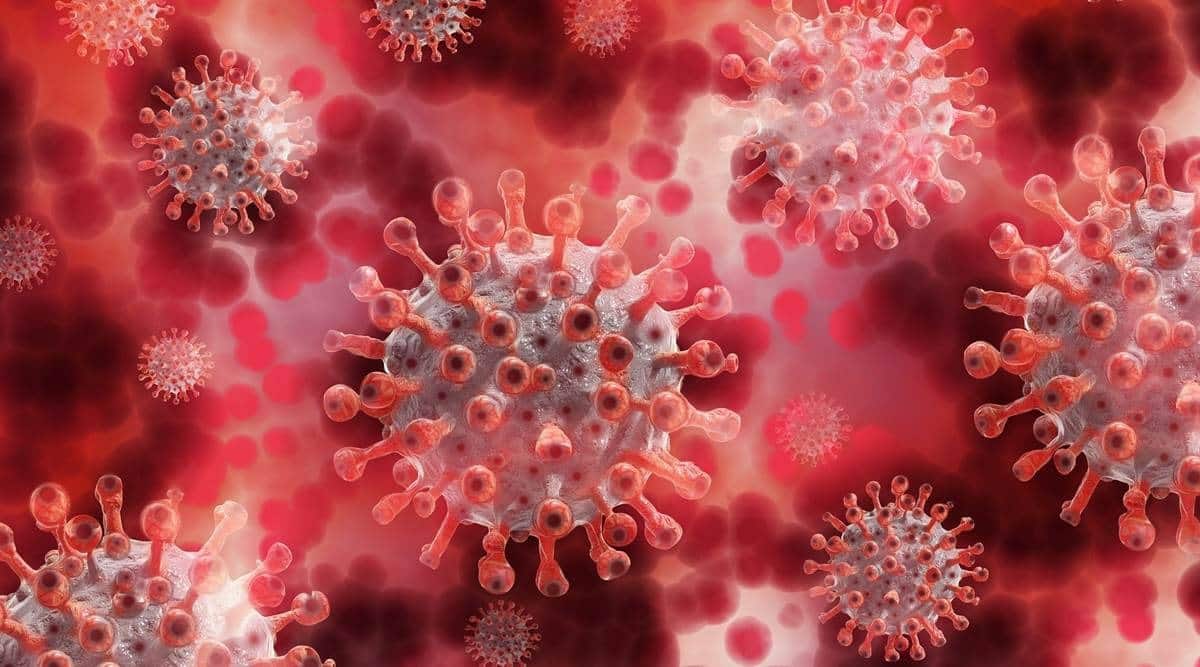 
A study on 69 healthcare workers at Apollo Hospital Delhi who tested positive for Covid-19 post-vaccination found that the B.1.617.2 variant was detected in 48 per cent of their samples.

The B.1.617.2 variant has been declared a variant of global concern by the World Health Organization (WHO) and scientists have stated that it is beginning to take over as the dominant variant of concern in the country. After over 20,000 samples of SARS-CoV-2 sequenced from across States, the Indian SARS-CoV-2 Genomics Consortium identified variants of concern in 8,000 samples with B.1.617 variant being the dominant one.

At Indraprastha Apollo Hospital, Delhi, a study was conducted on 69 health care workers who were infected after vaccination in the first 100 days of India’s vaccination drive. All the workers had received the Covieshield vaccine and 51 were fully vaccinated while 18 had received only one dose of the vaccine. The period of the study ended mid-April before Delhi experienced the worst of the second wave in the national capital.

An analysis of nasopharyngeal samples for genome sequencing found the B.1.617.2 variant in 48 per cent of the cases.

“The predominant infections — 47.83 per cent — occurred from B.1.617.2 lineage followed by B.1 and B.1.1.7 strains. There were only two hospital admissions for minor symptoms, but no ICU admissions and deaths, from this group. These findings are significant because more than half of the cohort were found infected with the Variant of Concern (VoC) and still escaped from the severe illness, which could have been a severe event for them without vaccination coverage,” said Dr Anupam Sibal, Group Medical Director of Apollo Hospitals

This study is in continuation of Indraprastha Apollo’s study on cases of breakthrough infections among 3,235 vaccinated healthcare workers employed at the hospital, reported earlier by indianexpress.com. The study had found that only 2.62 per cent of those fully vaccinated had been infected in the first 100 days of the vaccination drive.