No more Covaxin for 45 plus in Delhi 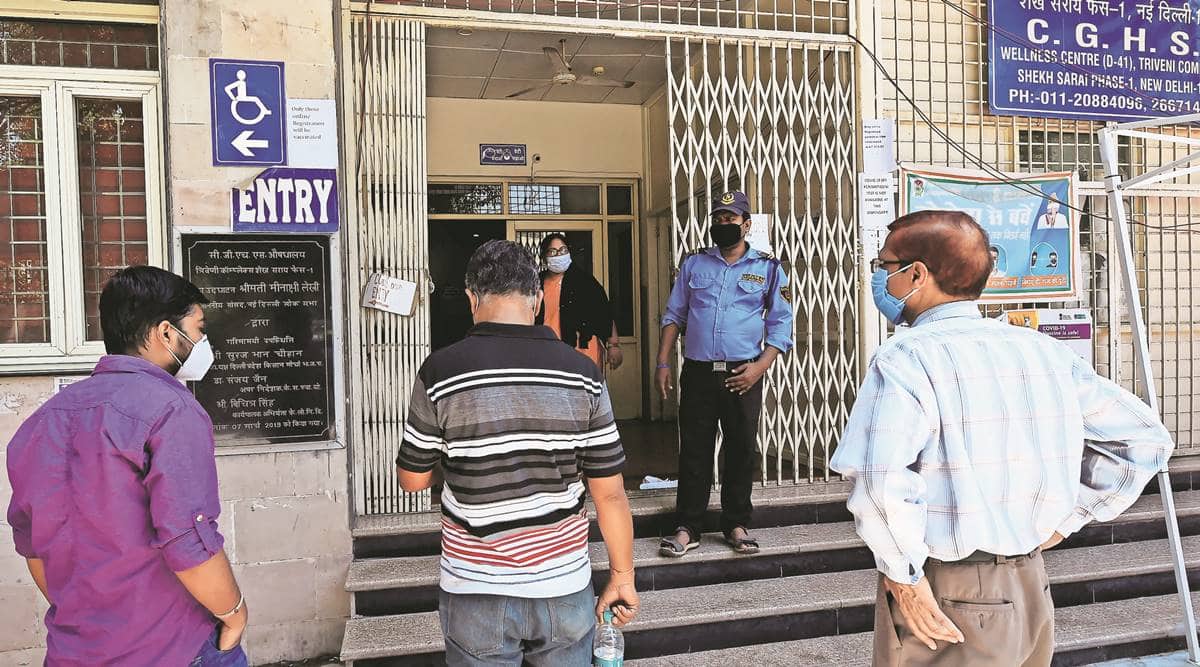 
The vaccine shortage in the city continues, with AAP MLA Atishi saying Covaxin doses will not be available for those in 45+ category after Monday if the Centre does not replenish the stocks.

This means that those who got the first shot of Covaxin four weeks or earlier will not be able to get the second dose after Monday.

Covishield shots are available for seven days in the capital. Till Sunday morning, Delhi was left with 25,120 doses of Covaxin and 1.9 lakh doses of Covishield for the 45+ age group.

Those who have got one shot of Covaxin can get the second shot after 4 to 6 weeks.

“It a serious matter of concern that after Monday, Covaxin will not be available for the second vaccine dose of those in the 45+ category. We appeal to the central government to make Covaxin available in Delhi for those who need to take the second dose,” said Atishi.

Delhi CM Arvind Kejriwal, who has stressed on quick vaccination for everyone to avoid a high case load in the third wave, said Sunday that he was sure the city would get help from the Centre to combat the shortage, as it had when there was a dire shortage of beds in city hospitals.

“Our top priority is to see how we can vaccinate people as quickly as possible, but there is a shortage across the country. There is an apprehension about the third wave. If we vaccinate everyone, we might be able to avoid it. I am personally speaking to vaccine manufacturers about availability and we are ready to buy vaccines from any authorised company, irrespective of the costs involved. We are willing to pay and even spend as much of Delhi’s budget as the need may to be get everyone in the city vaccinated,” he said.

According to the vaccination bulletin, there were only around 10,000 vaccines for the 18-44 age group left on Sunday morning. Covaxin doses for this group finished in the capital a week ago.

So far, 50.85 lakh people have received at least one shot of the vaccine. Delhi’s total population is around 2 crore, of which around 50 lakh are under the age of 18 years and are not eligible to get vaccinated.

“On May 22, 64,214 vaccines were administered. Out of this, nearly 44,676 people got their first dose, and 19,538 were inoculated with their second dose. The total doses administered have increased to more than 50.85 lakh doses. Out of these, nearly 11.51 lakh people have received both their shots and are fully vaccinated. This is a huge number, and proves that a large degree of population in Delhi has been inoculated because of its high speed vaccination programme. However, despite this, we will have to shut down the vaccination for 18-44 completely from tomorrow because of the shortage of vaccines,” Atishi said.