Chateau La Chenevière: Where To Stay When Visiting Bayeux In Normandy 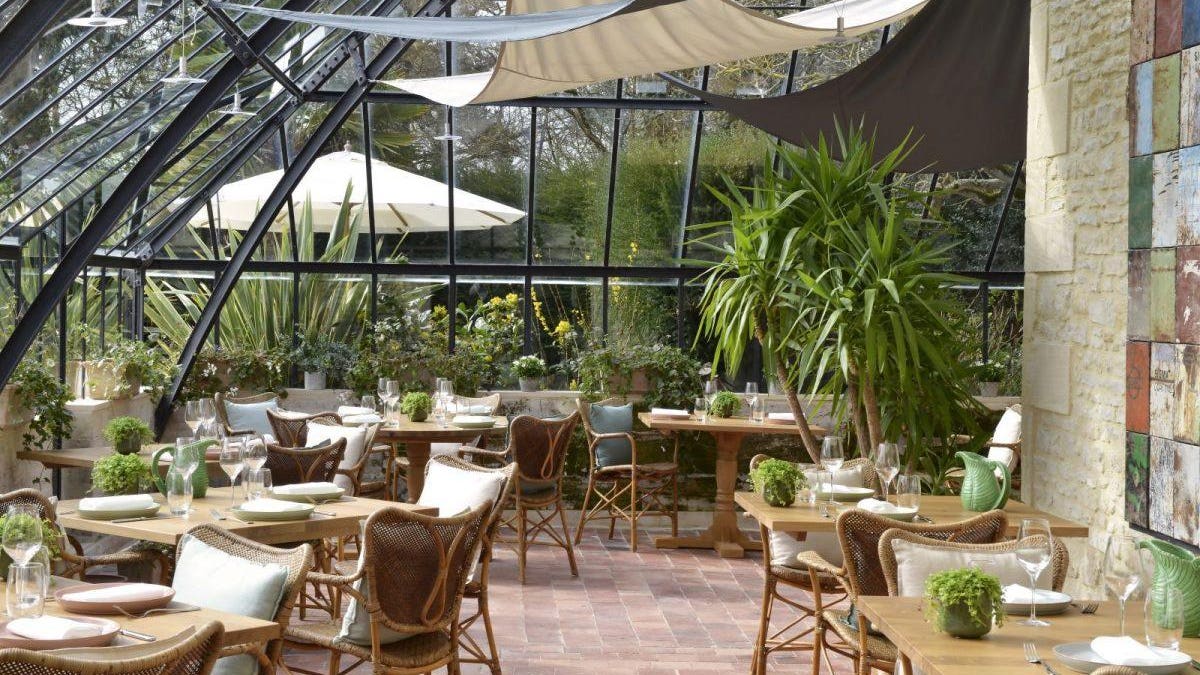 
Most visitors to France have probably had at least one stint in Normandy. Places like Monet’s garden are within an hour’s drive of Paris and for beaches it’s two or three, making it a long-time retreat for Parisians seeking respite from city life. Being an adopted Parisian myself since I flew my London nest nearly 13 years ago, I’ve also been known to jump on the Normandy bandwagon a few times. And it never disappoints. It’s the kind of region that just keeps on giving, because no matter how many times you visit, it seems there’s always more to explore.

One of my last trips to Normandy was to the medieval town of Bayeux in lower Normandy. There are winding cobblestone streets, a towering gothic cathedral and a 231-feet-long Romanesque tapestry that dates back to 11th century and depicts the conquest of England by William the Conqueror, Duke of Normandy. And a 30-minute drive away, lies the D-Day Beaches in all their melancholic beauty, where the Allied Forces invaded Normandy, then occupied by the Germans, during World War II.

While queuing to see a tapestry (go early if you don’t want to wait in line for what is usually hours) or venturing on beaches synonymous with such stark history might not seem like your obvious choice for a weekend away, delving beneath the veneer of countryside walks and chateau dinners into the story of the area is important to its memory and on a personal level, adds a new layer to my knowledge of Normandy and beyond.

For the wining and dining and countryside walks bit of the trip, my partner and I book ourselves into Chateau la Chenevière, recommended to us by friends. Twenty minutes from Bayeux and the D-Day beaches and an hour from the Mont Saint-Michel, it’s the perfect choice – especially if you’re hopping over by helicopter, because it’s got its very own helipad.

We chose a more traditional mode of transport: the car. And pulling up in the white gravel driveway and seeing the buildings artfully draped in vine leaves set the scene for the rest of the weekend. Even under thick low-hanging cloud that gives everything an inky filter, the renovated 17th century chateau retains its country-chic allure. Not too big to be daunting, situated in a large garden planted with big trees, the creamy structure is more smart manor than haunted castle.

Inside, light-filled carpeted salons with chiming clocks positioned on marble fireplaces have comfortable couches to curl up on when you want to get away from the damp skies. And upstairs, overlooking the gardens, are the rooms, all modern with muted tones and toile de jouy wallpaper for a pop of color.

When it’s warm enough outside, guests are draped over black deck chairs that are neatly lined up under parasols along the front of the building, enjoying an apéritif board of carefully laid out hams and cheeses, and gazing out at La Chenevière’s manicured lawns. Some stay on past sunset, while others move to Le Botaniste gourmet restaurant manned by chef Didier Robin (closed during our stay due to the pandemic) or the more relaxed setting of Le Petit Jardin, our destination that night.

Stroll past the terrace and follow the stone path to a sheltered corner of the garden where a glasshouse has been turned into a laid back restaurant with quiet outdoor seating under white parasols. The clearing of wild flower bushes and swaying trees give it a local-secret atmosphere.

If the weather’s up to its old tricks, guests sit indoors where a mosaic of artworks of all styles gives the space a homely feel and the windows overlook the hotel’s outdoor turquoise pool, planting seeds of hope for afternoons spent sunbathing by the water. In the warmer months, the chef rustles up colorful salads scattered with herbs and flowers from his kitchen garden on the chateau grounds, giving guests another reason to check in.